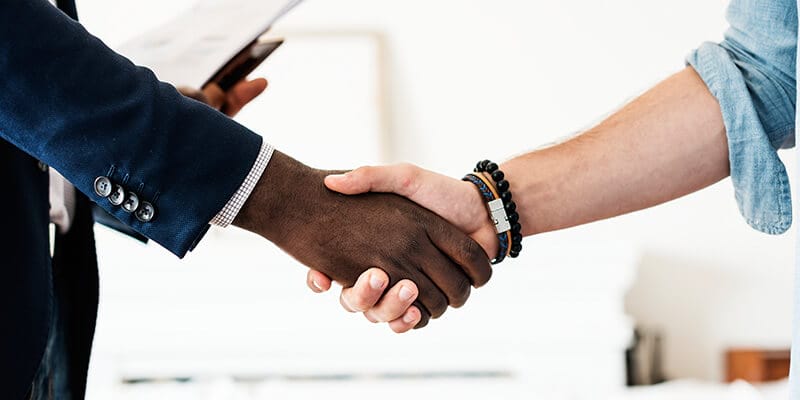 This article explains the BATNA Negotiation in a practical way. After reading it, you will understand the basics of this powerful decision making and negotiation method.

What is BATNA Negotiation?

Wherever (commercial) deals are made, negotiation takes place as well. It’s not always easy for both parties to come out feeling like the winner. In order to get to an actual win-win situation, it’s a good idea to work towards a BATNA.

BATNA is an acronym that stands for ‘Best Alternative To a Negotiated Agreement‘. It helps to arrive at an acceptable proposal that represents the interests of both parties. BATNA is a concept by American marketing experts Roger Fisher, William Ury, and Bruce Patton. They first mentioned it in their 1981 book ‘Getting to Yes: Negotiating Agreement Without Giving In‘.

In some cases, people can opt for a tough negotiating style, making them come across as aggressive, coercive, threatening, or even misleading. The opposite choice is to go for a softer negotiating style, where one of the parties is easily convinced, avoids conflict, and does not stand up for themselves.

In both cases that would mean a win-loss situation, or vice versa. That’s why it’s a good idea to consider in advance which style would be best. A BATNA negotiation can be helpful there too. If you failed to achieve a result with a certain party at the first try, it’s good to have an alternative option that can still lead to an agreement. 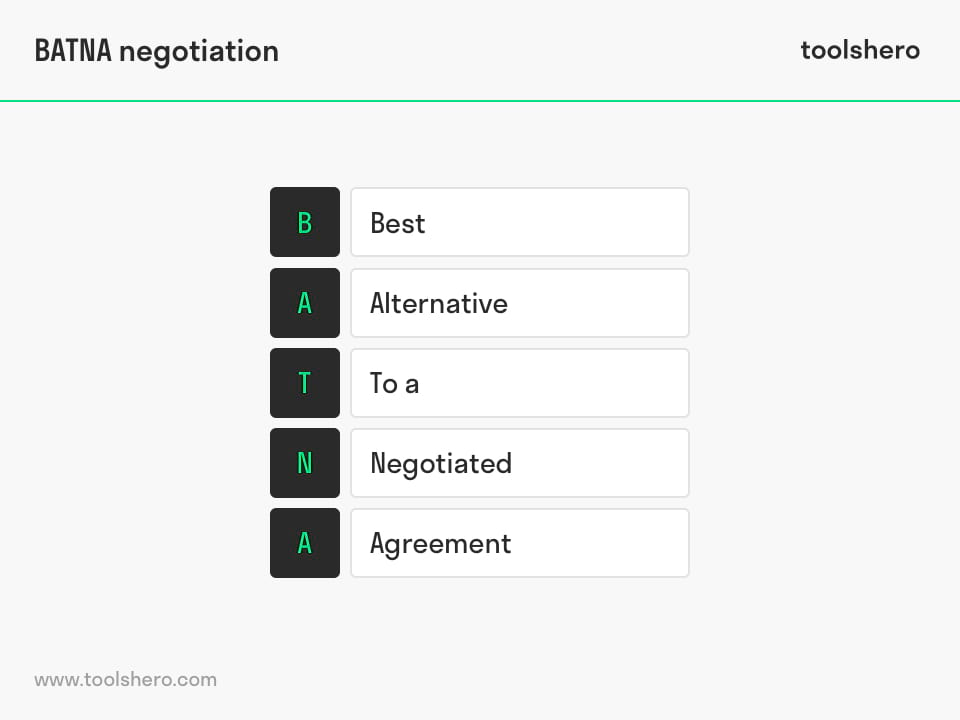 Negotiations can be about a very wide range of topics. One example would be business negotiations when acquiring a company, political deals in which negotiation plays an important role, or firing an executive with mutual agreement from both parties. In all these cases, it’s about the interests of both parties and making concessions that lead to the best outcome.

First considering one side’s BATNA and then identifying the other party’s BATNA are essential skills at the negotiating table. Even if a potential deal is close, it’s still a good idea to not rush it, perhaps even asking for some time to think.

Requesting such a time-out is certainly recommended when it looks like the negotiations might fail. By building a strong relationship with the other party, potential obstacles can be removed, and a coalition can be formed that supports the proposal.

It’s important that seasoned negotiators know who they’re going to be speaking to. By being clear on what authority the other side of the negotiation has, you’ll immediately know whether or not they are authorised to make important decisions. The so-called Decision Making Unit (DMU) by Philip Kotler helps make this decision-making authority clear.

Negotiators often make big concessions on behalf of their management, but they’re not always authorised to make the final decisions. Sometimes the negotiation process also makes clear that the other party does not have sufficient knowledge to be able to negotiate professionally. In that case it will also be a good idea to find out who has which expertise, and who has the most power to negotiate.

A rule of thumb when it comes to BATNA negotiation is to never agree with a bad proposal that does not meet the BATNA. That’s why you should describe a target point and a resistance point in advance.

Managers often underestimate their BATNA and don’t take enough time to research what their options might be in advance. This could result in bad negotiations.

Think of a director who resigns after amicable talks with the Board. The director negotiates his severance package. He has performed well, but the Board feels he was not able to lead the staff effectively. However, revenues have increased by 20% since the director started two years ago.

The director has a target point of twelve months’ salary, and he wants to keep his company car. He also makes sure that any legal costs from possible proceedings will be covered. In reality, he would already be satisfied with six months’ salary, but he doesn’t mention that resistance point.

The board first wants investigate what’s legally possible, and its target point is to give the dismissed director six months’ salary. Because of all his demands, they consult their legal team, and discover that the director is entitled to 12 months’ salary and a share of the profits for the preceding year. That’s their resistance point, which they keep to themselves. Both parties finally agree to accept the director’s demands. Without BATNA, it’s likely the director would have lost this fight.

The BATNA negotiation is often considered a lever in negotiations by the negotiators. Although a negotiator’s other options should be easy to evaluate in theory, it’s not always immediately clear what both parties can bring to the table and what concessions they will make. The options have to be relevant and feasible; preferably without taking up a lot of time.

An agreement cannot always be reached. That’s when the smart move is to suspend the negotiations or to agree to the demand to bring another negotiator to the table. If negotiations are truly deadlocked, there are still a few last resorts that can be employed, including calling a strike (in the case of labour negotiations), appealing court decisions, or partnering with other parties.

When an agreement cannot be reached, it can be helpful to make a list in advance containing alternative courses of action that would lead to a solution. Another important point is that all parties take into consideration the different customs and behaviours when negotiating with parties from different cultural backgrounds. Judgments and prejudice should never influence further negotiations.

It’s not always easy to determine a BATNA negotiation. This is due to several factors.

Another thing to consider is that the individuals should always be seen separately from the eventual goal. In order to get the best possible outcome, it’s recommended to prepare clear alternatives that cannot be argued with.

It will offer peace of mind during negotiations to ‘hold something in reserve’. BATNA is a means of achieving a certain result in negotiations, but it’s not the result itself. Both parties talk and, based on what alternatives are brought to the table, a deal is made.

Related factors should also be considered beforehand, such as the example of the legal costs in the director’s case mentioned earlier. Another good goal to have in negotiations is to not part as opponents, to but conclude the negotiations amicably. After all, the parties may have need of each other at some point in the future.

What do you think? Are you familiar with the BATNA concept? How do you deal with achieving the best alternative to a negotiation agreement? What tips or experiences would you like to share?

Add a link to this page on your website:
<a href=”https://www.toolshero.com/decision-making/batna-negotiation/”>toolshero: BATNA Negotiation</a> 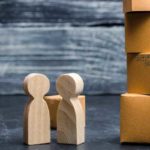 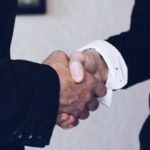 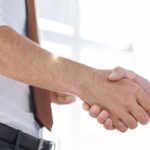 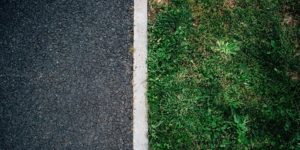 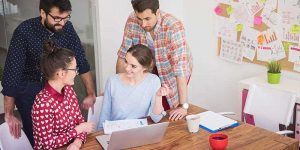 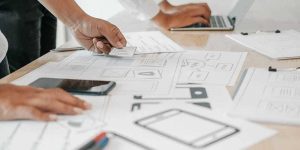