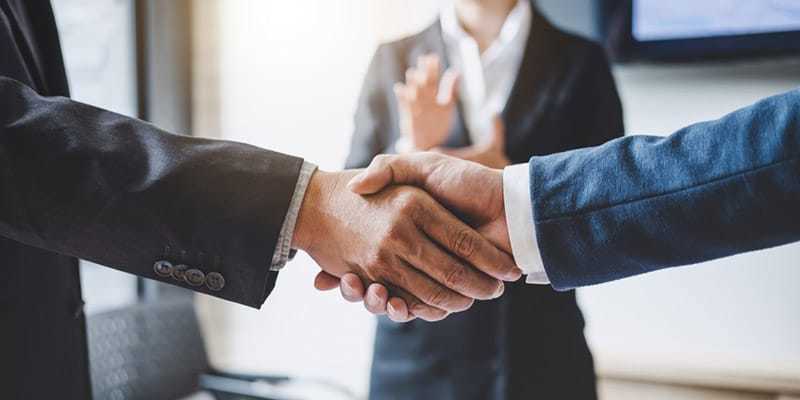 This article explains Horizontal Integration in a practical way. After reading you will understand this method of organizational management.

What is Horizontal Integration?

Horizontal Integration is a strategy that a company adapts when it seeks to offer its products or services in different markets in order to strengthen its position in the industry. This can be done by either merging with or acquiring another company that produces or offers the same services.

The Horizontal Integration strategy can lead to a business monopoly, as with this strategy it is possible to capture and cover the provision of services, reduce competition, achieve high economic profitability and access new markets.

Such horizontal mergers or acquisitions reduce competition from new potential rivals or from already established rivals that wish to acquire the company. At the end of the 1990’s this business strategy was experimented with, and adopted by banks and insurance companies.

In many cases, companies adapt this strategy for either one of the two reasons below:

Horizontal Integration as a production strategy

Horizontal Integration can be beneficial for companies that want to cover different markets. Such companies can take advantage of their knowledge and experience to establish themselves in different sectors and thus have wider opportunities in their portfolio of offerings.

The company Apple is an example of this since it took advantage of its intelligence in the manufacture of telephone products (iPhone) to open up new markets such as tablets. These days Apple is one of the biggest companies in the world in terms of having access to various markets in the world of technology.

With the above the company seeks to increase the size of the company, achieve a large scale economy and reduce competition in the same industry. The Horizontal Integration strategy is most effective when:

Using the Horizontal Integration strategy, organizations can take advantage of the following advantages

These advantages of Horizontal Integration can lead to the growth of partnerships in R&D, production, offering of products and services and more. The result is a stronger commercial position on the market.

Each company has stores that sell garments designed to meet the needs of different groups. Banana Republic sells higher-cost clothing with a high-end image, GAP stores sell moderately priced clothing that targets men and women of all ages, and Old Navy sells affordable clothing especially to children and youth, but not excluding other ages.

Using these three companies, GAP Inc. has been very successful in controlling a large segment of retailing in the textile sector.

Other examples of companies with Horizontal Integration

One of the most important goals of any commercial company is growth.

Companies seek for growth because that will lead to a greater control and power over the market and competition. In an already successful organization, the goal can be to achieve market dominance.

To achieve that goal it’s likely they will acquire or merge with another company to become much more competitive and achieve a stronger position in the market environment. It is not surprising that major companies within each industry own a number of other brands. In some cases companies even tend to become a market monopolist if they were not controlled externally.

An example of which is Mattel. Mattel is the world’s leading toy company. The company acquired several brands throughout the years. The most important acquisition was the purchase of Fisher-Price in 1993. Likewise, Hasbro, the second largest toy company in the market, had taken over brands such as Milton Bradley and Playskool.

As part of their Horizontal Integration strategy, Coca-Cola acquired del Valle in 2007.

This was one of the main Mexican juice companies, with the objective of expanding its beverage portfolio mainly in Latin America. In this way, Coca-Cola was able to cover other fronts by taking over the manufacture of substitute products such as energy drinks in the first instance as occurred with the launch of Powerade and juices.

For powerful companies like Coca-Cola this happens on a regular basis.

In 2001 and 2004, Pixar had conflicts with Disney because the terms of collaboration for the films were not agreed upon. Pixar wanted Disney to only distribute the films and completely cede production control and marketing rights to the films. Having problems for several years, they broke off relations in 2004.

In 2005, Disney’s new president, Robert Iger, investigated Disney’s financial situation and, in light of the popularity of Pixar’s films, consulted with the company’s board and shareholders regarding a possible acquisition of Pixar.

In 2006 Disney announced the purchase of Pixar for 7.4 billion USD. The acquisition did not involve a merge of names, but did involve Walt Disney Studios as a subsidiary and The Walt Disney Company as owner.

While Horizontal Integration is an opportunity for business expansion, it can also face great challenges, such as the creation of monopolies, complex management situations, coordination and even the organizational culture within the company, since changes can be great among employees due to the merger of the company.

With these complementary activities the company pursues a common objective e.g. a greater market share.

Vertical Integration aims to reduce manufacturing and production costs, create economies of scope, make better use of resources and have greater control and planning from the beginning to the end of the value chain, reducing dependence on intermediaries and thus having a single owner who has activities in different phases of the industry in which the company is. Companies seek to have greater control over the competition.

A company using Horizontal Integration merges or acquires other companies that produce or provide the same services with the goal of generating market positioning.

With Vertical Integration, expansion actions are developed in new business operations in the various production and distribution processes of the company.

To better understand the differentiation of these two business strategies, read below the practical example of two organizations that make transformation decisions for the company.

A restaurant wants to expand, however, instead of starting from scratch at another location in the city, it merges with another restaurant since this restaurant has been in business for a long time and is recognized by its customers.

A supermarket company wants to offer the possibility of home delivery to its customers, however, instead of hiring a food transport company, it establishes its own distribution carts to carry their products.

Companies that use Horizontal Integration want to achieve the positioning of the company at the level of territorial expansion. They make the decision to merge or acquire other similar companies.

This is profitable when they are to start business in different countries or locations of which you do not have sufficient knowledge. Utilizing these kind of opportunities can come with great benefits. Companies using Horizontal Integration get access to information on clients, the market and the complete environment in which the company is operating.

This helps the organization to achieve its desired commercial position within the market.

Horizontal Integration is also a competitive strategy that can create economies of scale, increase market power over distributors and suppliers, increase product differentiation and help enter new markets. By merging two businesses there is a higher chance to generate increased revenues than the revenue that could be generated by either one of the merged organisations.

What do you think? Is the Horizontal Integration necessary for the positioning of the company in new territories? Is it viable to use this business strategy to expand the products and services of the company? What do you think is the most suitable integration strategy for your company and why? Do you recognize the practical explanation or do you have something else to add?

Add a link to this page on your website:
<a href=”https://www.toolshero.com/management/horizontal-integration/”>toolshero: Horizontal Integration</a> 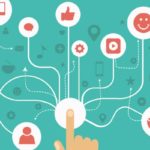 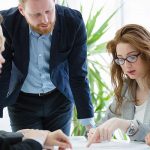 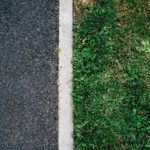 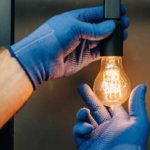 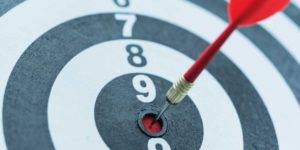 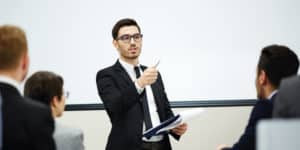