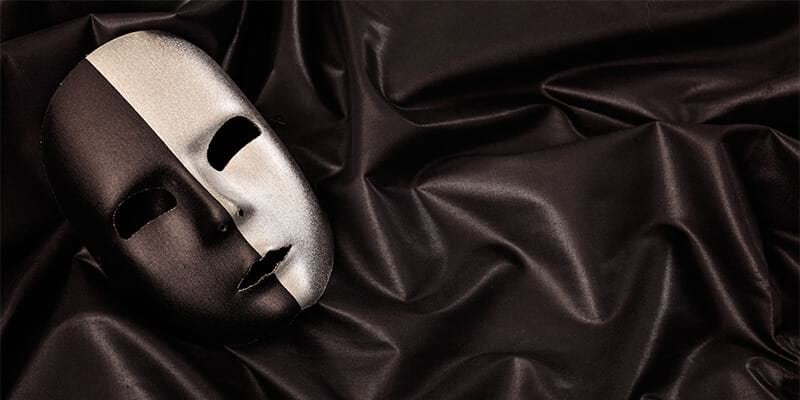 This article describes the Jungian Archetypes, developed by Carl Jung in a practical way. After reading you will understand the basics of this powerful personal and self analysis tool.

What are Jungian Archetypes?

It was the Swiss psychiatrist and psychologist Carl Jung who first applied archetypes in analytical psychology at the start of the 20th century. In this psychological framework, archetypes are unconscious, universal idea patterns. The word ‘archetype’ originates from the ancient Greek ‘arche’, meaning ‘origin’ and referring to an original model. Archetypes are frequently used in mythology, sagas, fairy tales and folktales around the world.

According to Carl Jung, there are archetypes in the collective consciousness of the human brain. This concerns instinctive memory of persons, who show identifiable behaviour that is instantly recognised by others.

Archetypes are present in the human mind from birth, according to Jung. The best-known example is a woman having a child. Carl Jung believes, the archetype ‘mother’ is woken in this situation and assumes its role, compelling the woman to instinctively protect and take care of her baby. Archetypes are fixed in the unconsciousness, but become visible through behaviour.

The mother-child relationship is a good example of this. The behaviour of both archetypes, ‘mother’ and ‘child’, has been present in humanity for a long time, because it is part of our existence. Archetypes can be seen as moulds, which only come into play when they are called upon. Situations, places, events, watching a film, smells etcetera can all be the reason to call on an archetype.

The archetype that is projected onto an individual (think of the main character in an adventure film) provides this individual with a mesmerising supernatural glow.

This causes people to be influenced by these archetypical projections, making them unable to see the individual as anything other than the archetype they have been connected to. The hero of the previously mentioned film cannot be seen as a loser, for instance. Archetypical projection can then lead to a devastating charisma of certain leaders for instance. Their followers only see one thing and are no longer capable of looking objectively at the person in question.

Jung calls a group of memories that is connected to an archetype a ‘complex’; the Oedipus complex or Mother complex is the most well-known of these. Over a 100 different archetypes can be distinguished, the five most well known are the following basic archetypes:

This archetype represents the dark side of everyone’s brain and is aimed at immediately satisfying needs.

This archetype reflects the feminine part of the psyche. Both men and women have this, but in men it forms an unconscious opposite.

This is the male part of the psyche, this is also present both in men and women. In women, this is the unconscious opposite.

This archetype shows the authentic self, the complete personality of someone, which ensures that they can develop themselves.

Apart from these, there are a number of other archetypes that can be discerned that are especially recognisable from mythology, folktales and the world of fairy tales. Authors and film directors have also frequently used the archetypes below:

The hero never loses and always has a solution. Think of mythological demigods Heracles and Theseus, but also Spider-Man and Superman.

The protective, kind mother who possesses a lot of (healing) power. Think of mother earth Gaia, Mary and the mythological goddesses Hera and Demeter.

This is the philosopher and researcher who knows a lot and supports others and teaches them. Think of Dumbledore form the Harry Potter franchise, Gandalf from the Lord of the Rings and Santa Clause.

The trickster is untrustworthy and very sly. He carries out plans for personal gain. Think of Reynard the Fox and Robin Hood; although the latter has a double role as hero and trickster at the same time.

This is the innocent young man who is very refined, loves art and is very sensitive. Think of the mythological Apollo and Peter Pan.

This is the innocent young woman, pure and goodness personified. An example to others. Think of Sleeping Beauty and Cinderella.

Application and examples of the Jungian Archetypes

People of the buy a brand because it represents something larger, something people unconsciously want to be a part of. Large, successful brands stand for something and exude symbolism.

Apple, Coca-Cola and Ikea are good examples of this. Apple looks for adventure, Coca-Cola represents freedom and Ikea aims at the ‘common man’. The use of an archetype provides organisations and their brand with a psychological addition, making the brand more believable.

What do you think? What is your experience with the Jungian Archetypes? Do you recognize the practical explanation above or do you have additions? What are your success factors for a good self-analysis or a Jungian Archetypes test?

Add a link to this page on your website:
<a href=”https://www.toolshero.com/psychology/jungian-archetypes/”>ToolsHero: Jungian Archetypes</a> 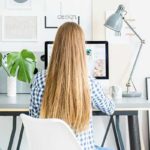 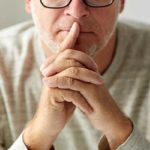 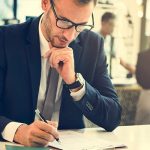 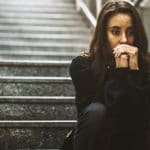 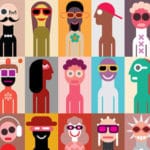 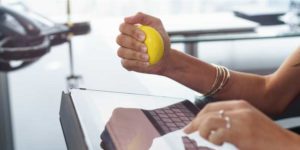 Transactional theory of stress and coping 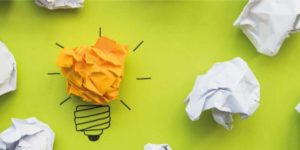 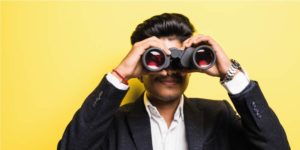