This article describes the William Ouchi Theory Z in a practical way. After reading you will understand the definition and basics of this powerful management and leadership tool.

What is Theory Z?

The Theory Z was invented by the American economist and management professor William Ouchi, following the X and Y theory by Douglas McGregor in the 1960s.

The theory Z was introduced in the 1980s by William Ouchi as the Japanese consensus style. He argued that western organisations could learn from their Japanese counterparts.

In 1981 William Ouchi, of Japanese heritage, wrote his book ‘Theory Z: How American Business can meet the Japanese Challenge.‘ According to Ouchi, the theory Z promotes stable employment, high productivity and high morality and employee satisfaction. The loyalty of employees is increased by offering them a job for life with a strong focus on employee well-being both on the job as well as in their private lives.

The theory Z revolves around the assumption that employees want to enter into partnerships with their employer and colleagues. Employees have a strong desire for connection. This requires a high level of support from the manager and the organisation in the form of a safe working environment and the right facilities.

The possibility for development and training can also be included on this list. Another assumption is that employees expect reciprocity and support from their organisation. Employees find a work-life balance important and want to maintain this.

Family, culture and traditions are therefore just as important as working conditions. The theory Z also assumes that employees trust that they can carry out their work properly with the right support from management.

Ouchi’s Z theory adds an extra component to the McGregor Theory X and Theory Y of social psychologist Douglas McGregor, who formulated his theory in the seventies.

The X theory states that employees are naturally lazy and only motivated to work because of the salary they receive. The X theory suggests that it is prudent to use autocratic and directive leadership and leave nothing to chance.

The idea that employees may have their own initiative is unthinkable. On the other hand, McGregor wrote his Y-theory, in which he indicated that employees get satisfaction from their work and greatly appreciate being able to brainstorm and play a role in decision-making. These higher psychological needs must be taken seriously and are the key to motivated employees.

Theory Z vs. Hierarchy of Needs

Abraham Maslow previously developed a pre Z theory in 1970, based on three assumptions. Firstly, he indicated that human needs are never completely satisfied. Secondly, human behaviour is purposeful and motivates people when their needs are fulfilled.

Thirdly, these needs can be classified according to a hierarchical structure. This structure is known as Maslow’s Pyramid, in which he indicates that every person starts on the bottom step and always wants to have the primary (physical) basic needs such as food, drinks and shelter satisfied.

The next step in the pyramid is the secondary safety need; everyone is looking for security and, for example, a permanent job can fulfil this because there is the security of a monthly salary.

The next step to climb is the need to be socially accepted by your community. this quickly turns into the fourth step, in which people look for appreciation and reward and ultimately have the need to develop themselves. 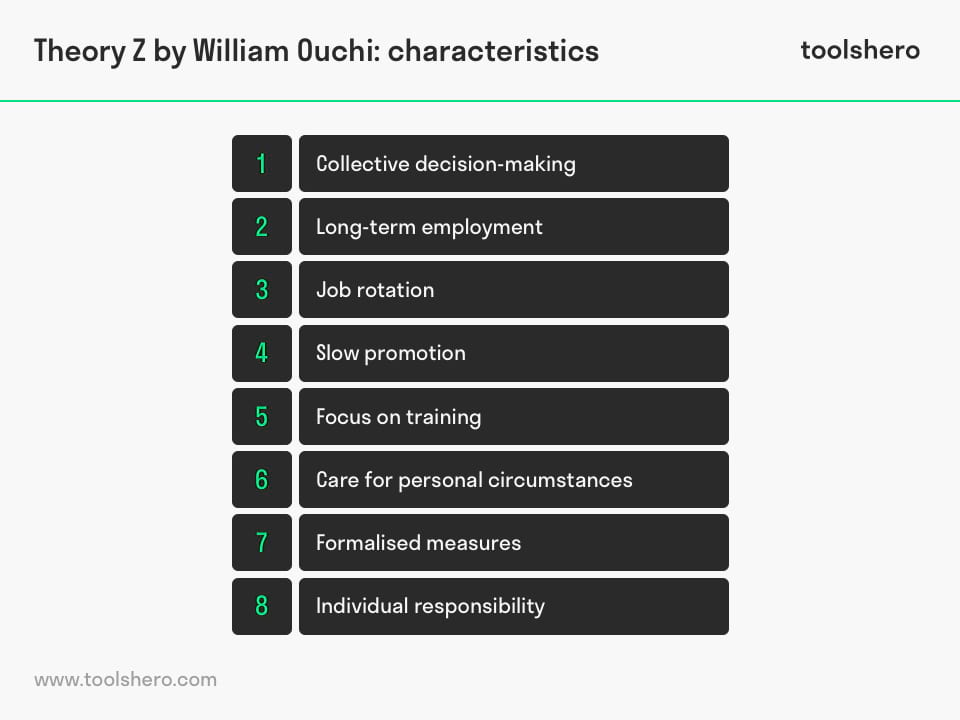 This is the core principle of the Z theory and connects to the previously mentioned Y theory. By involving employees in decision-making, they feel part of the organisation and will do everything they can to maintain the decision taken.

Following the need for safety, as Maslow mentioned, it is vital for employees to possess the certainty that they will have a job in the future. This job security or job guarantee generates loyal employees who feel part of the organisation.

It helps employees to become generalists rather than specialise, although a specialism benefits the organisation as well. With job rotation, employees are given the opportunity to get to know all facets of the organisation, gain insight into each other’s work and improve their skills. For example, there is a chance that they can be deployed in different departments and levels.

It is not necessary for employees to shoot up on the hierarchical ladder like a rocket in a short time. By taking more time, they get the chance to develop well and carry out their work with more dedication.

This leads to a permanent workforce with loyal employees, in which they have the opportunity to develop at a single company over the course of their career. Should they end up at a higher management level, then they can be expected to subsequently treat their own employees in the same way and let them develop.

This leads to continuous improvement of employees’ performance. They get plenty of time to develop, which will improve their qualities and skills in the organisation’s favour.

Although an employee is present at work for eight hours a day, they also have a private life in which their family plays an important role.

According to the Z theory, an organisation cannot ignore this. An organisation, therefore, has the moral obligation to pay attention to the personal circumstances of its employees and to provide support, understanding and dedication under challenging situations.

By giving clarity, employees know where they stand. This is why it is the task of an organisation to draw up rules and to indicate in advance what the end goal is and what is expected of employees. This makes it possible to work more efficiently and effectively.

What do you think? What is your experience with Theory Z? Do you recognize the practical explanation or do you have more additions? What are your success factors for setting up good leadership and employee motivation strategies?

Add a link to this page on your website:
<a href=”https://www.toolshero.com/leadership/theory-z/”>ToolsHero: Theory Z</a> 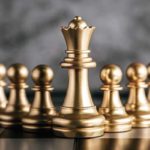 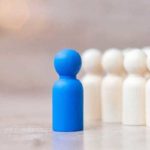 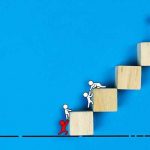